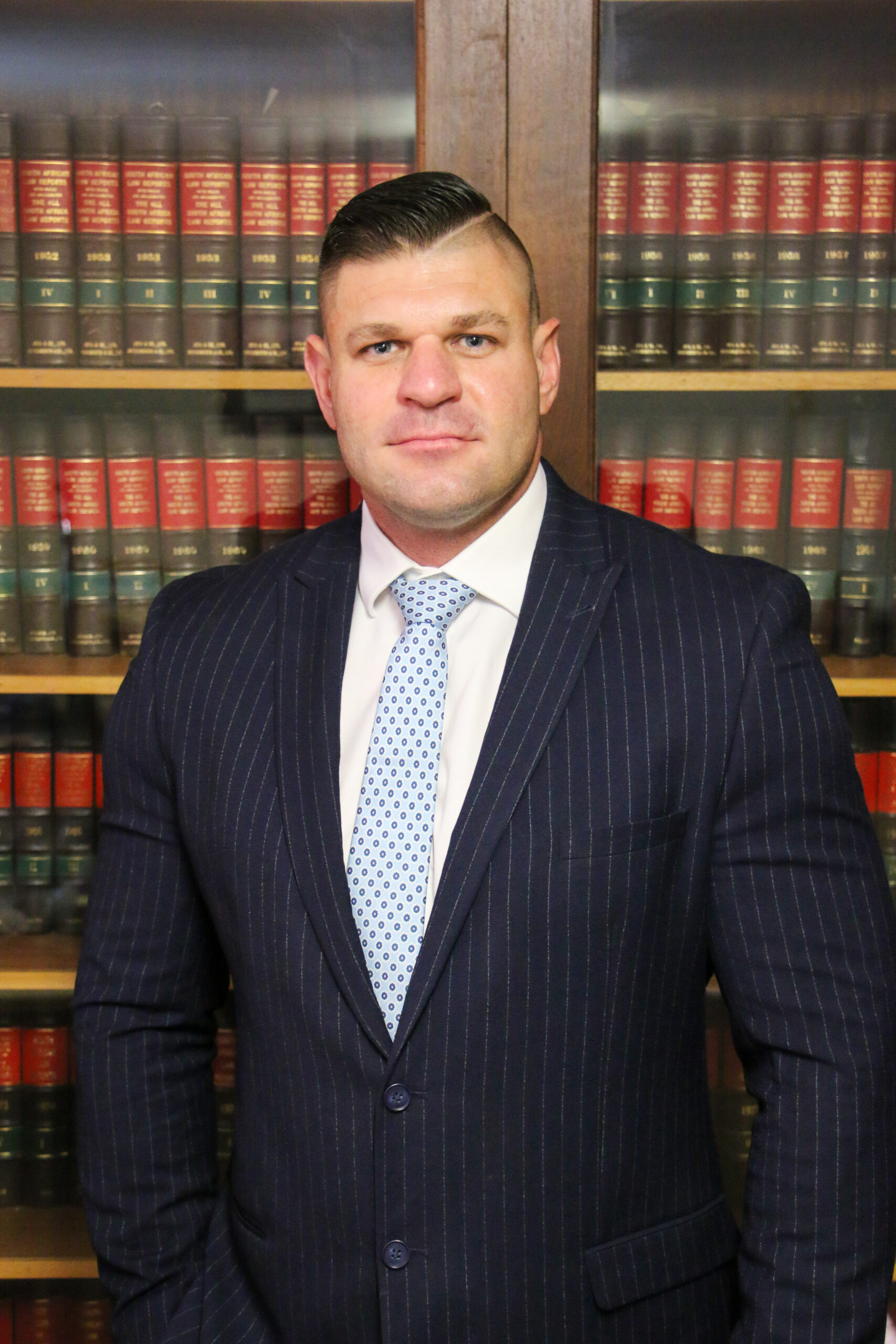 Conrad Coetzee completed his LLB degree at the University of South Africa in 2012. He began his legal career as a Candidate Attorney at Cronje, De Waal – Skhosana Inc. in Secunda, Mpumalanga in 2008. He gained valuable knowledge and developed an interest in the field of commercial, criminal and labour law as well as civil litigation.

During 2011 Conrad relocated to Paarl where he joined Faure & Faure to complete his articles in 2012. In 2021 he was appointed as a Director at Faure & Faure Inc. Conrad specialises in civil litigation with the focus on contracts, copyright, credit matters related to the National Credit Act, consumer protection, interdicts and restraint of trade. In general he litigates from the High Court, but also litigates from the Magistrate’s Court and Regional Court when required.

What if a loan agreement is unlawful in terms of the National Credit Act?

We use cookies on our website to give you the most relevant experience by remembering your preferences and repeat visits. By clicking “ACCEPT ALL”, you consent to the use of ALL the cookies. However, you may visit "Cookie Settings" to provide a controlled consent.
Cookie SettingsREJECT ALLACCEPT ALL
Manage consent