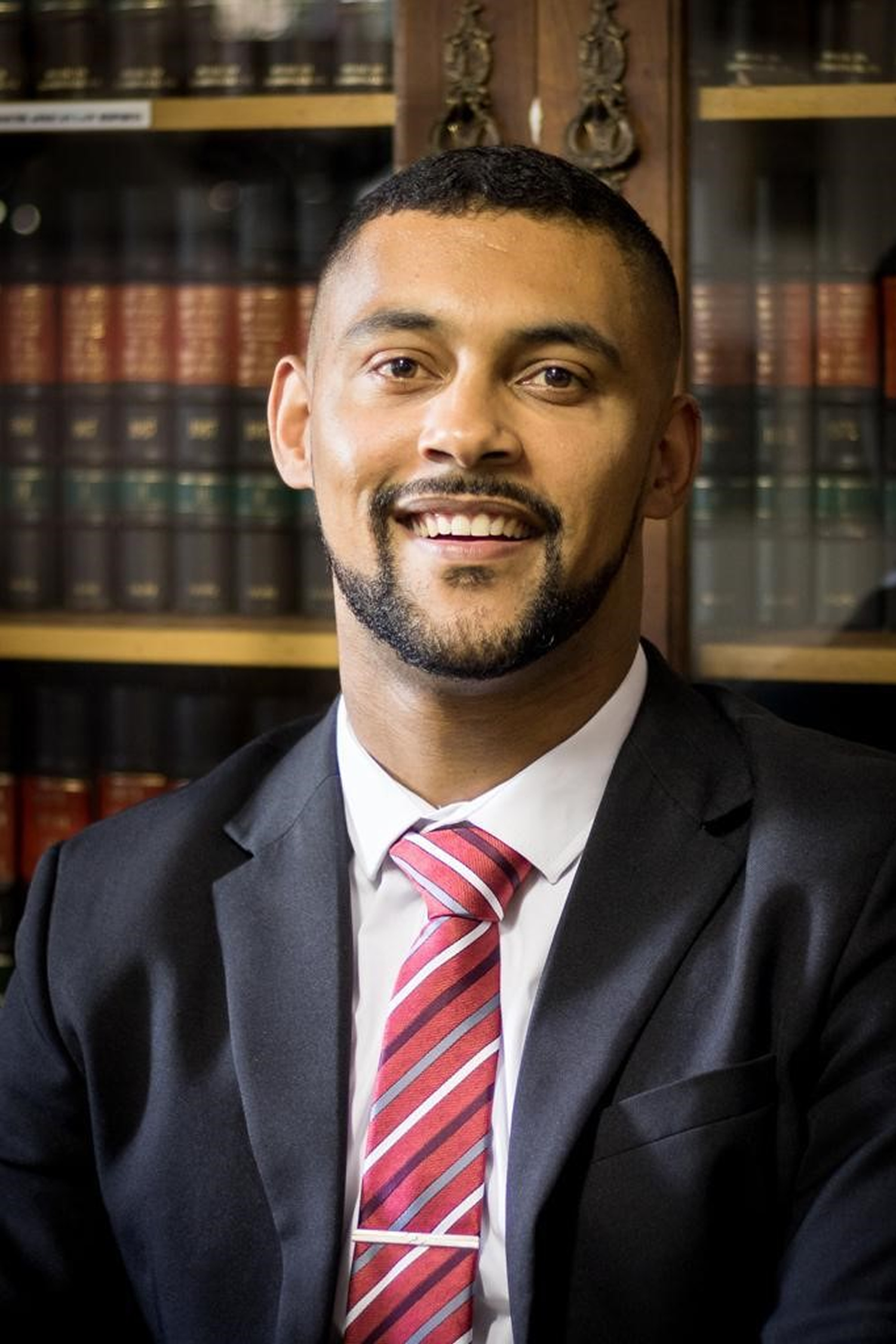 Darian grew up in Paarl and matriculated at Paarl Boys High School in 2012. He was a member of the first rugby team of the school and represented Western Province in his matric year. In 2017 he completed his LLB degree at the University of the Western Cape and also represented the Universities first rugby team throughout the course of his studies. He completed a Postgraduate Diploma in Criminology at the University of Cape Town in 2018. He is currently enrolled as a Postgraduate student at the University of Cape Town in Dispute Resolution focusing on Individual Employment Law. Darian was appointed as a Candidate Attorney in April 2019. His hobbies include exercising and everything that involves being outdoors!